Image of War Museum emphasises the catastrophe War brings to individuals and societies. They showcase War Photography from world-renowned photojournalists and locals.

TIP: THE FIRST MUSEUM IN CROATIA TO BE FUNDED THROUGH CROWDFUNDING.

Image of War Museum is the first War Photography Museum in Zagreb, but also the first crowdfunded Museum in Croatia.

Founded to increase awareness of devastating consequences of war through War Photography from world-renowned photojournalists and locals.

Their goal is to provoke emotion as to confront an increasingly indifferent society with the horrors of war. Wars belong in museums since we need to learn its effect.

Wars not only devastates societies and property but they also have a lasting effect on all those who were lucky to live through it.

The opening exhibition covers 1991. to 1995. Croatian War of Independence. Although the War ended 23 years ago Croatia still feels its social and economic consequences.

Closed on Monday and during holidays.

A portion of the proceeds from ticket sales will be donated to refugees and war victims.

What can you see and do at the Image of War Museum?

You should visit the War Photography Museum learn and increase your awareness of the devastating consequences of war on life itself.

Induce your emotions through photography, read stories and personal memories. Experience and try to imagine the struggle and suffering they represent.

We also recommend visiting their shop and buy ecological shirts made by Humana Nova.

How to get to the Image of War Museum?

Easily accessible on foot from Zagreb ban Jelačić square, just head south around the corner through Praška street and pass the Zrinjevac Park.

The Museum is located next door to the French embassy in Hebrangova Street.

Photos by Image of War

Closed on Monday and during holidays 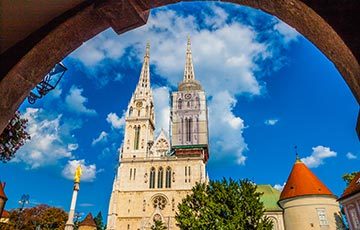 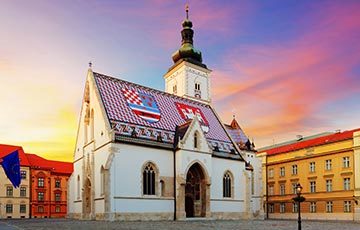 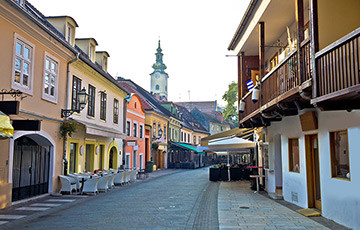 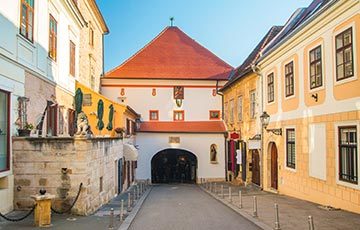 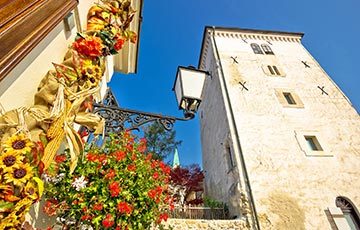